Steps of 30 percent improvement of efficiency is what i see in my 30 year history with tools, programs and applications.
The first one was using a template to write letters on a drawing.

It cost me so much effort to write beautiful letters, that the usage of a template helped me a lot. Not 30 % but it was a great help.

The second one was AutoCAD on a pc. It costs a lot, the AT computer and the Harvard graphics monochrome screen, but the efficiency went up another 30 percent.

Finding drawings became a problem so buying a filemanager like Autobase with keywords helped a lot. Not 30 % but it was again a great help.

Using Cosmos/Works was a major step. Certainly a 30% step. 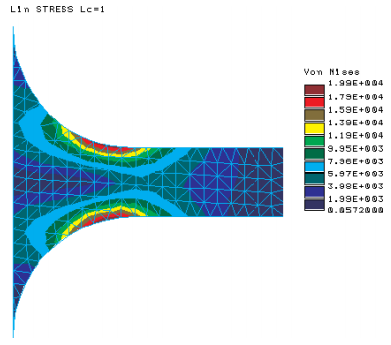 A good user interface and a rather good solver helped selling a lot of machines.

The first steps in 3d were made with AutoCAD. Mechanical Desktop from AutoDESK was another 30 % gain. 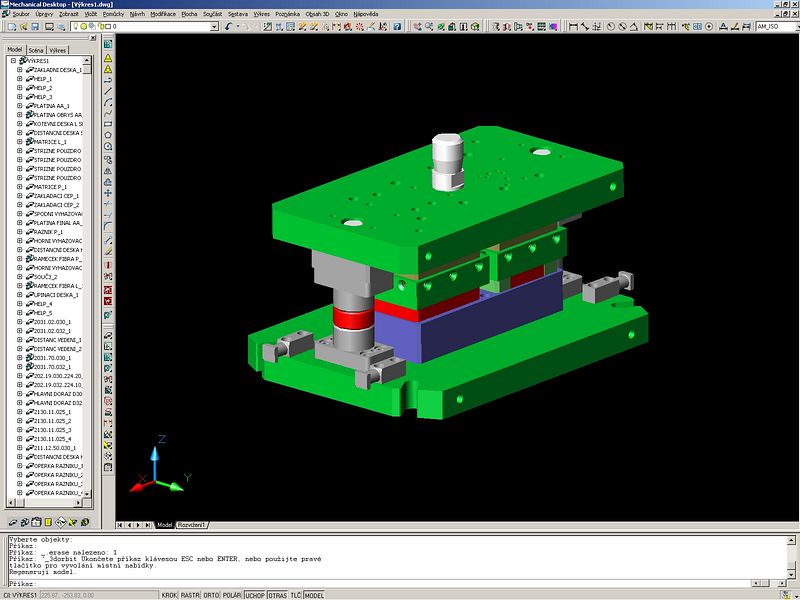 The parametric possibilities were a major step ahead. Next came Inventor with a lot less buttons, but not really a productivity gain.  Other tools used were NX and a lot of different FEA programs like Ansys, Femap Nastran and Mecway.

I thought that that was it, until SIMSOLID came along. This program is again giving a 30% gain in productivity. 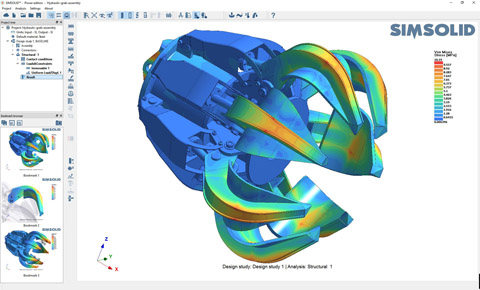 The nonlinear toolbox is simply good. Importing a full assembly from any application including nuts, bolts, rings and just run it, is great!

So what is next?